Bucks County Cricket Club, founded in 1891, has won the Minor Counties Championship nine times, most recently in 2009. They also won the Holt Cup one-day competition at Lord's in 1990.

KEEP Up to date

We are very sorry to have to pass on this sad news that has died. Robin was a delightful...

Bill Scholes has again put together an excellent eith edition of the Bucks CCC Newsletter, with...

Ron Hedley on the march again for prostate cancer

The 7th edition of our newsletter, edited by Bill Scholes has been published which includes a... 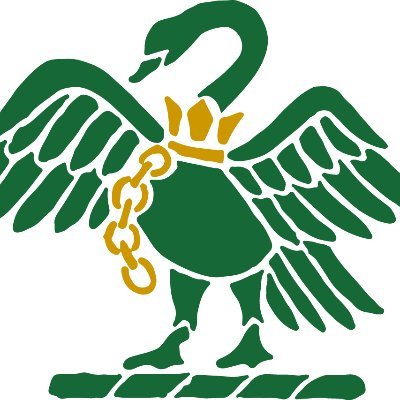 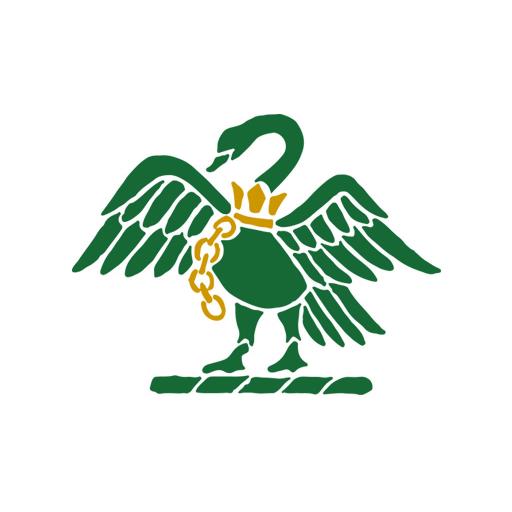 Bucks County Cricket
@BucksCCC a day ago
Bucks CCC and Surrey CCC have reluctantly called off their Showcase game scheduled to be played on 20 July https://t.co/29lhgBxCGx 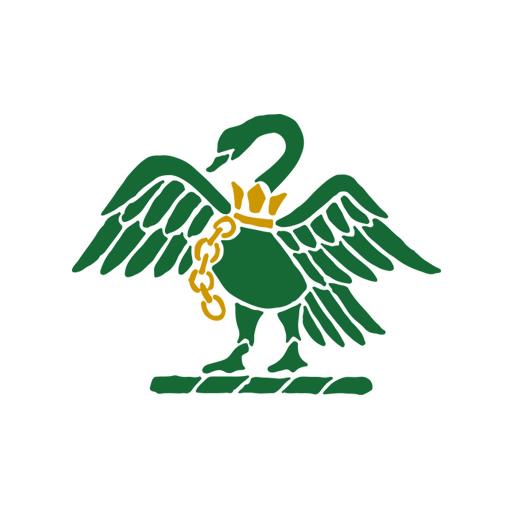 Bucks County Cricket
@BucksCCC May 10
It was a great Girls MTP session @ChearsleyCC this evening 🏏 https://t.co/jyNcXpBpMq 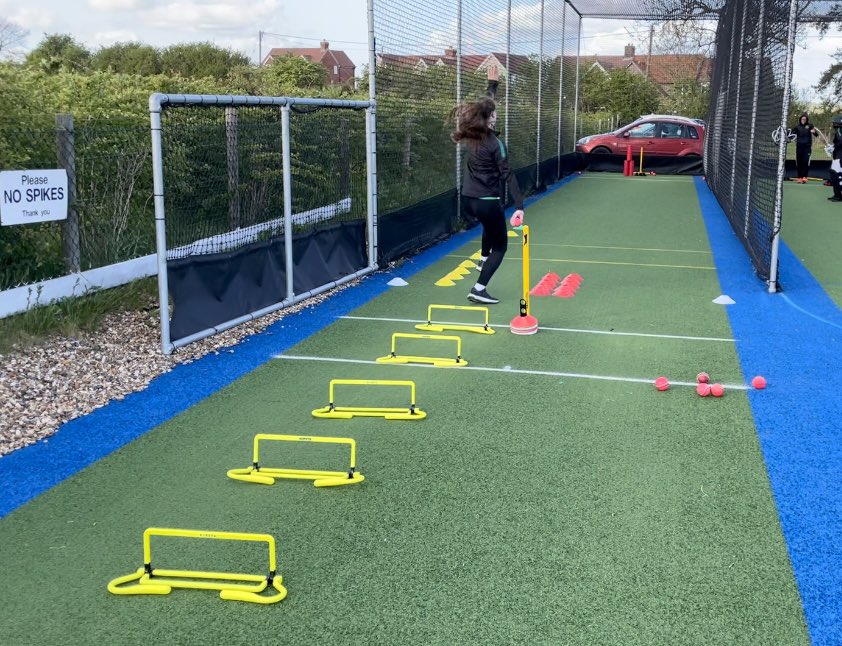 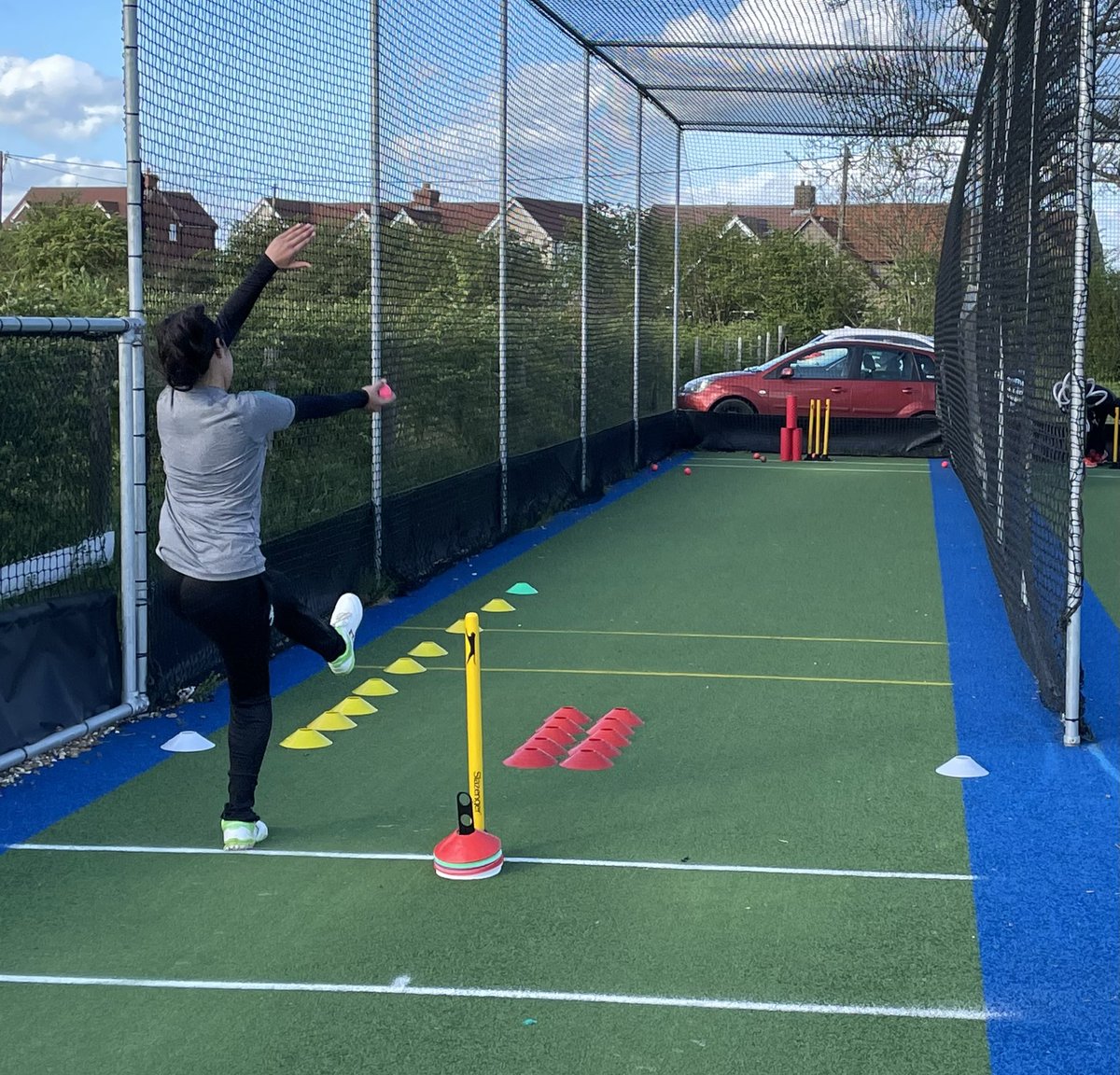