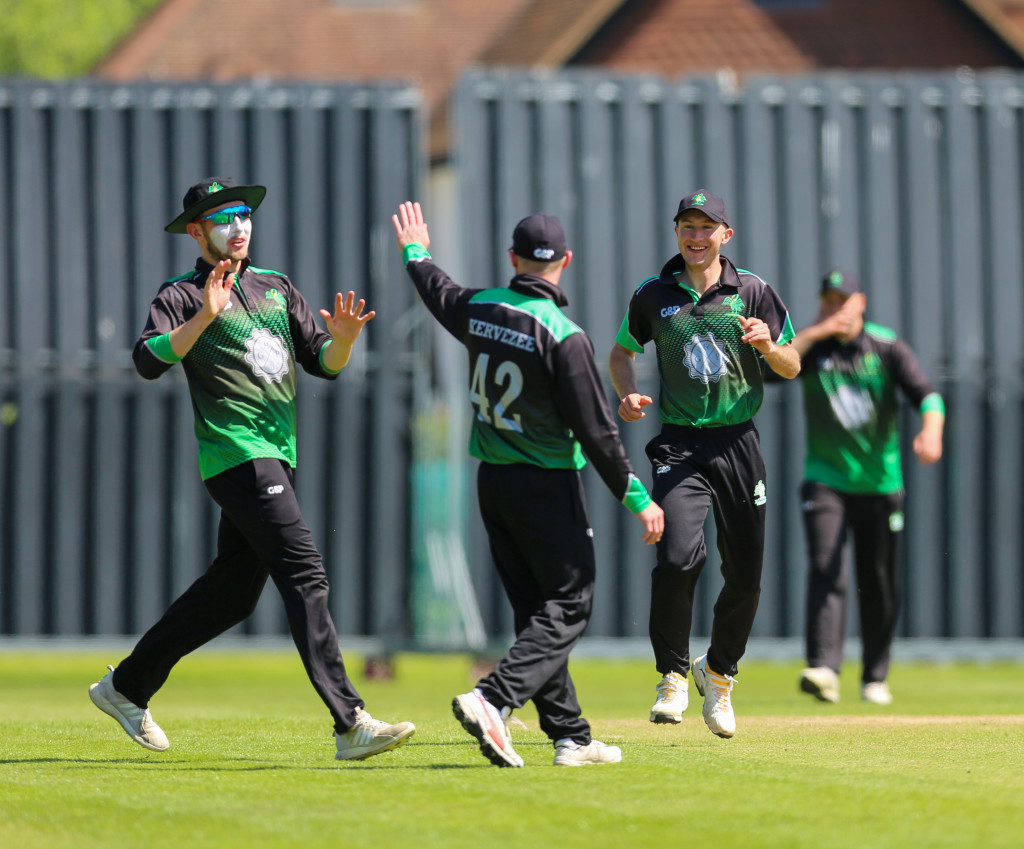 Bucks will be aiming to break their duck in the National Counties Trophy when they play their second group game against Bedfordshire at Southill Park, near Biggleswade, on Sunday. The 50 overs match starts at 11am.
Conrad Louth, who missed Bucks's two-wicket defeat by Wales at High Wycombe in their first game, returns to their squad of 13 for the game.
Promising young all-rounder Dominic Goodman, a member of the Gloucestershire Academy, is also added to the squad. He is a former pupil at Dr Challoners Grammar School, Amersham, when he played for Chesham.
Bedfordshire lost by just four runs to Berkshire in their first match.
Bucks squad: T Hampton (captain), E Callis, A Woodland, C Louth, A Kervezee, M Payne, S Gumbs, J Rodnight, A King, D Goodman, C Parsons, U Amjaid, C Haddow.