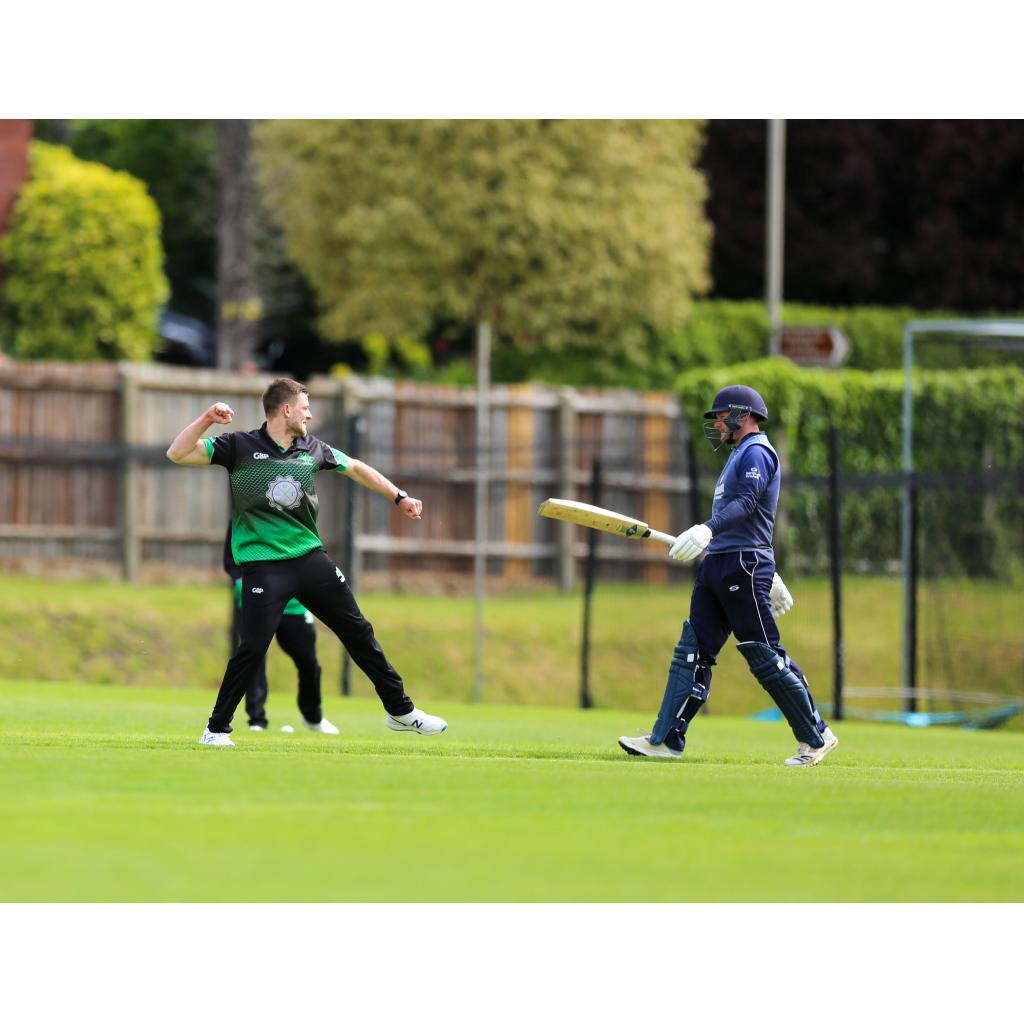 A spectacular century from Alexei Kervezee led Bucks to a 39-run victory over Oxfordshire at Gerrards Cross on Sunday to keep alive their interest in the National Counties Trophy 50-overs competition.
The former Worcestershire all-rounder struck a superb 115 to lift Bucks to 254-9 from their 50 overs, before the hosts restricted Oxfordshire to 215 all out.
The result means that Bucks can still qualify from Group 4 for the quarter-finals. To do that they must beat Berkshire at Wargrave this Sunday and hope that neither Oxon or Bedfordshire, who meet in the other game, overtake them for second place behind Wales in the group on net run rate.
After two opening defeats in the competition, Bucks again struggled early on against Oxon on a grey overcast day as they slipped to 125-6 in the 35th over.
Then Kervezee took charge, attacking the Oxon spinners with a wide array of shots. He reached his century of 93 balls and was eventually out for 115 from 98 balls, hitting five sixes and eight fours. He was given superb support by Cameron Parsons in a crucial seventh-wicket stand of 110 in just 14.4 overs. Parsons again showed his batting talent, making 41 from 50 balls with two sixes and three fours.
Chasing a stiff target of 255 for victory, Oxon lost two early wickets but a third-wicket stand between Tom Haynes and Harrison Ward put them in a strong position at 132-3, needing 123 from 21 overs.
But once Ward departed for 63 of 66 balls, Bucks' spinners took control. Conner Haddow (3-39) and Stephen Croft (3-43) whipped through the middle and lower order, with good support from Michael Payne and Kervezee.
Once Oxon skipper Jonny Cater was out for 45, Bucks knew victory was theirs, before Oxon were all out for 215 to the first ball of the final over.

Scorecard can be downloaded or viewed HERE