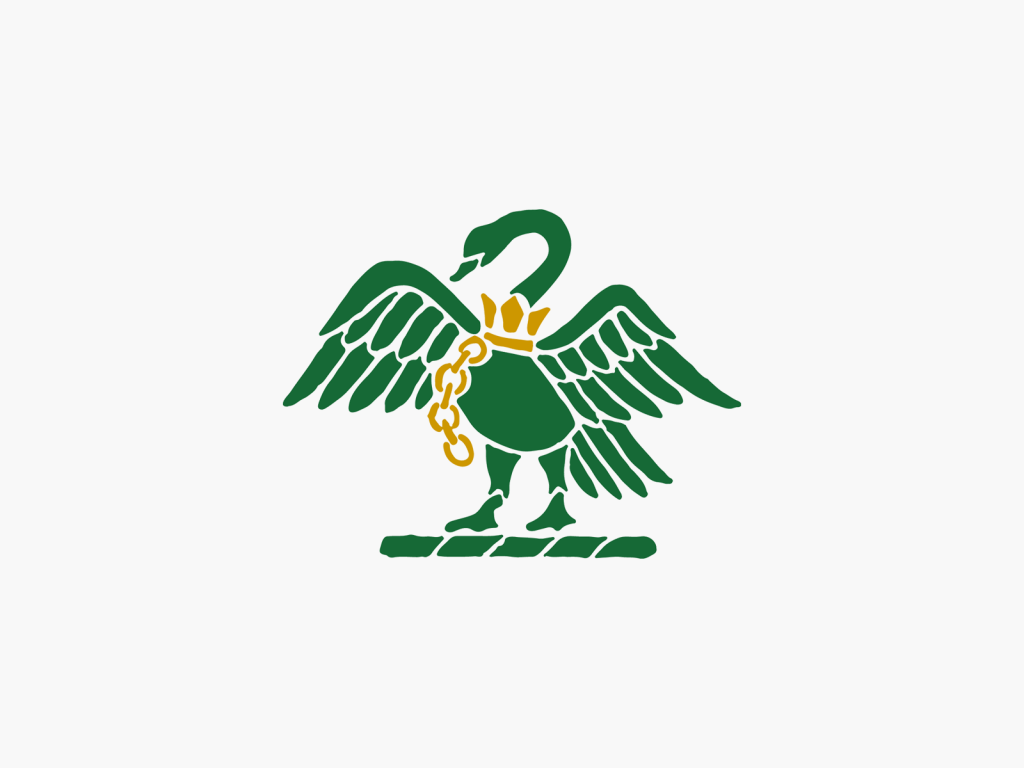 Buckinghamshire's promotion hopes were ended when they suffered a crushing 158-run defeat by Cumbria in their National Counties Championship Eastern Division 2 game at Barrow. This result and Bedfordshire's innings victory over Northumberland mean that Beds are certain to finish top of the table and earn the one promotion spot.
Bucks had made a bright start after inserting their hosts, reducing them to 29-3 and 114-5 on the first day. But Cumbria, who had lost their previous two games, rallied thanks to half-centuries from Sam Dutton and Paul Hindmarch and were eventually bowled out for 297 in 88.4 overs, Cameron Parsons taking 3-49.
With little time to bat at the end of the first day, Bucks opted to open with Eliot Callis and nightwatchman Conner Haddow. Unfortunately both fell cheaply, Haddow being run out. The introduction of another nightwatchman, Stephrn Croft, at No 3 proved more successful. The Harefield leg-spinner went on to make 57 next day, but he received very little support and Bucks were bowled out for 145 in 46.3 overs, Matthew Sempill taking 5-32.
Declining to enforce the follow on, Cumbria built on the lead of 152 thanks to 65 not out from skipper Gary Pratt. The declaration at 196-6 on the final morning, left Bucks with a substantial victory target of 345.
They never came close, being bowled out for 186 in 56.2 overs. Parsons top-scored with 43, to add to his six wickets in the match while AJ Woodland made 36.
Buckingham's Michael Wells made his Championship debut for Bucks, who will be hoping to perform better when they play their last match against Northumberland at Chesham, starting on Sunday.
Bucks team (v Northumberland): T Hampton (capt), M Wells, AJ Woodland, A King, A Kervezee, M Payne, R Richardson, J Rodnight, C Parsons, S Croft, C Haddow.